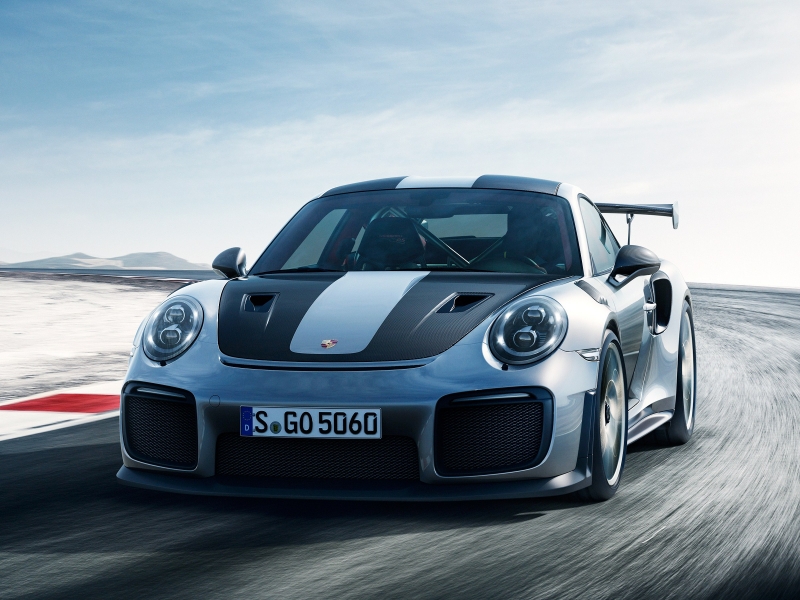 The new Porsche 911 GT2 RS just got revealed and guess what, it finally got the power and performance it deserves, now it's able to hit 124mph in 8.3 secs

The new Porsche 911 GT2 RS just got revealed and guess what, it finally got the power and performance it deserves. Able to hit 62mph in 2.8 seconds despite only being rear-wheel drive, the GT2 will hammer onwards to 124mph in a frankly absurd 8.3 seconds. Edit: we appear to have picked up some, ahem, alternative facts on this - the GT2 RS is actually half a second slower to 124mph than the 720S. Its 211.3mph top speed falls just 0.6mph short of the McLaren’s. 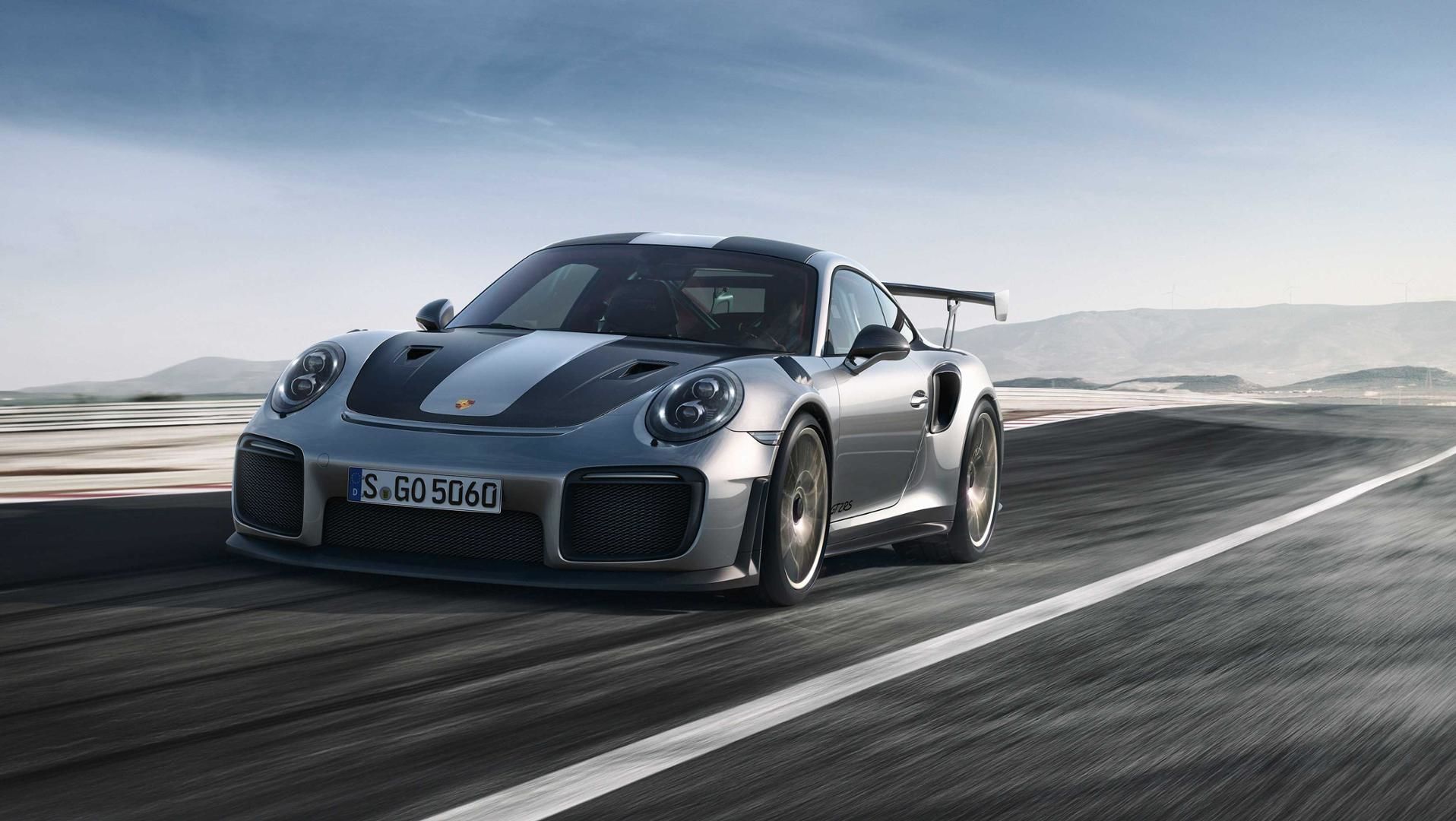 The two-seater does hit the 700 metric horsepower mark, as had been rumoured. That’s 690bhp in old English, produced at 7200rpm. That’s 30bhp down on the 720S, while its 553lb ft is 15lb ft down on the Brit, and the Porsche is even 51kg heavier by the same measuring method, too, so how it can be faster we have no idea. A classic case of the 911’s engineers making more than should be possible out of what they’ve got, perhaps. What we do know is that the optional Weissach lightweight package chops 30kg out of it with carbon and magnesium parts. 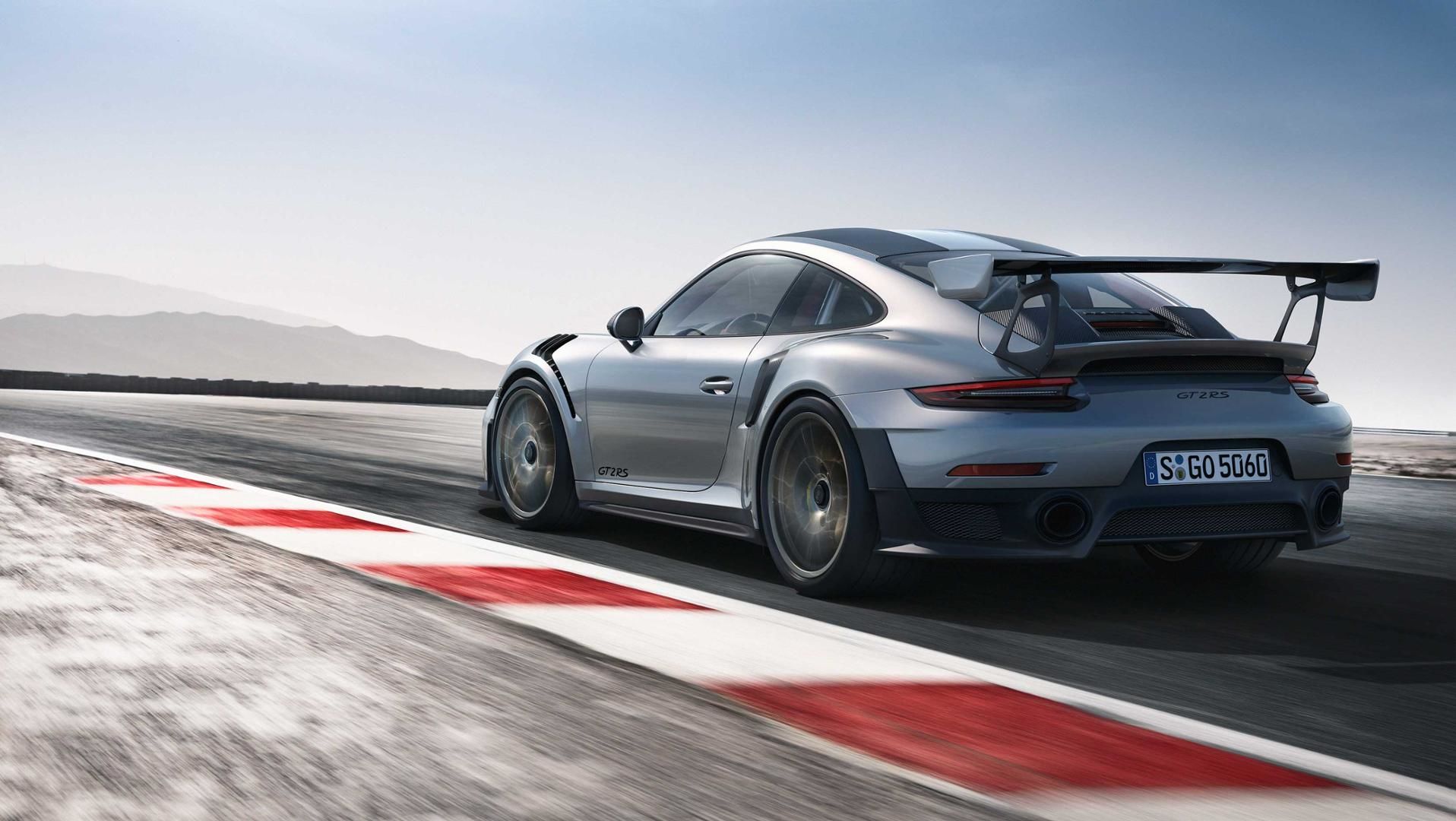 The 3.8-litre twin-turbo flat-six puts out an incredible specific output of 181bhp per litre with 1.55 bar of boost pressure. It runs on 98 RON unleaded, as you’d expect, and because it’s quite thirsty it has a 64-litre tank for a decent cruising range. The motor is based on the 911 Turbo S’s heart, but it has larger turbos, new and better cooling systems that can better regulate combustion air temperature, while the not-inconsiderable quota of waste gases exit through a bespoke lightweight titanium exhaust system that’s 7kg less cumbersome than the Turbo S’s. 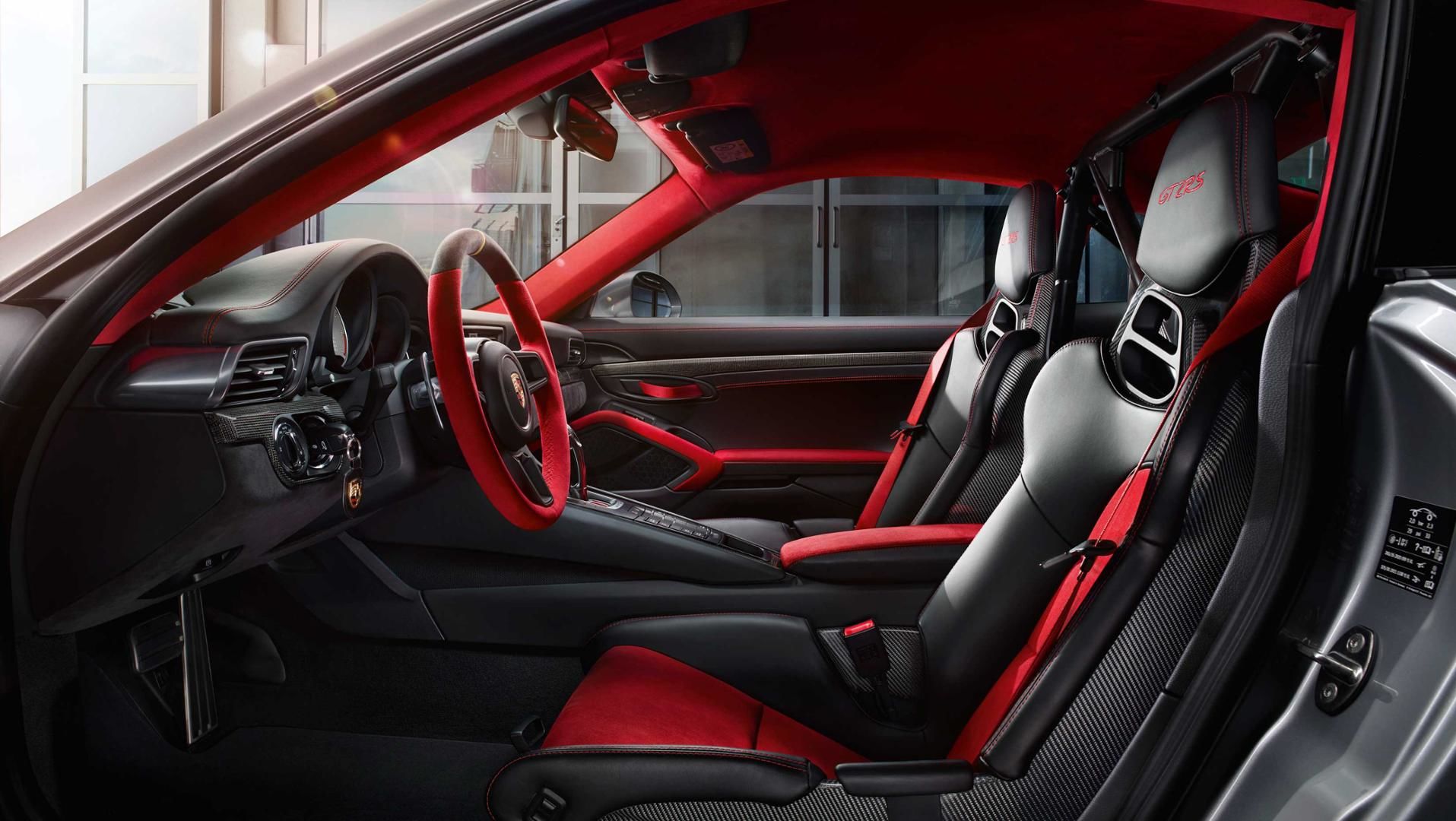 Fuel economy, like it matters, is 23.9mpg, but let’s be honest: you won’t often see north of 20mpg in the real world. Much more relevant is a new and more precise lap timer as part of the Chrono Package. You have to lay external transmitters at the start/finish line but it can time your laps with motorsport precision. 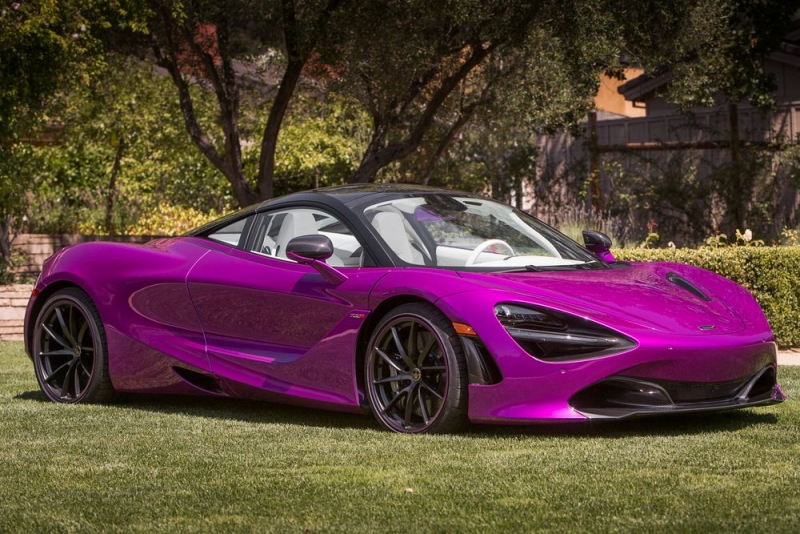