Ferrari fans and owners celebrate its 70th anniversary in Edinburgh 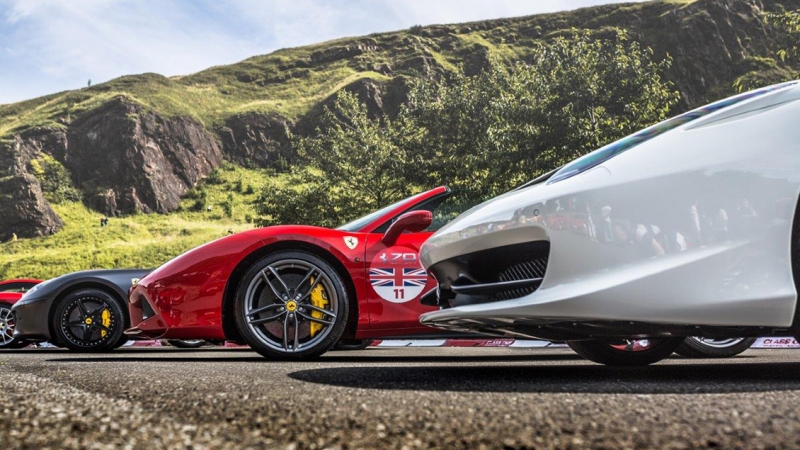 As many of you already know Ferrari’s Anniversaries are some huge events in the automotive world, this time fans and owners from Edinburgh met to celebrate

As many of you already know Ferrari’s Anniversaries are some huge events in the automotive world, celebrated also huge, with global parties at which are invited owners and fans around the world. All of these people form their own groups and rallies and meetings to mark the occasion. The latest of these celebratory meetings took place in Edinburgh, Scotland.

In an uncharacteristically bright and warm sunny day in Edinburgh over 70 Ferraris gathered in Holyrood Park, Broad Pavement, Queens Drive to mark Ferrari 70th anniversary by admiring the aesthetics of these amazing machines and joy riding them while reflecting on what makes these cars so special. There were some unique treats as well, such as a specially created tricolore pizza and homemade ice cream, and some unusual activities like vigorous flag waving to the sound Italian anthem! 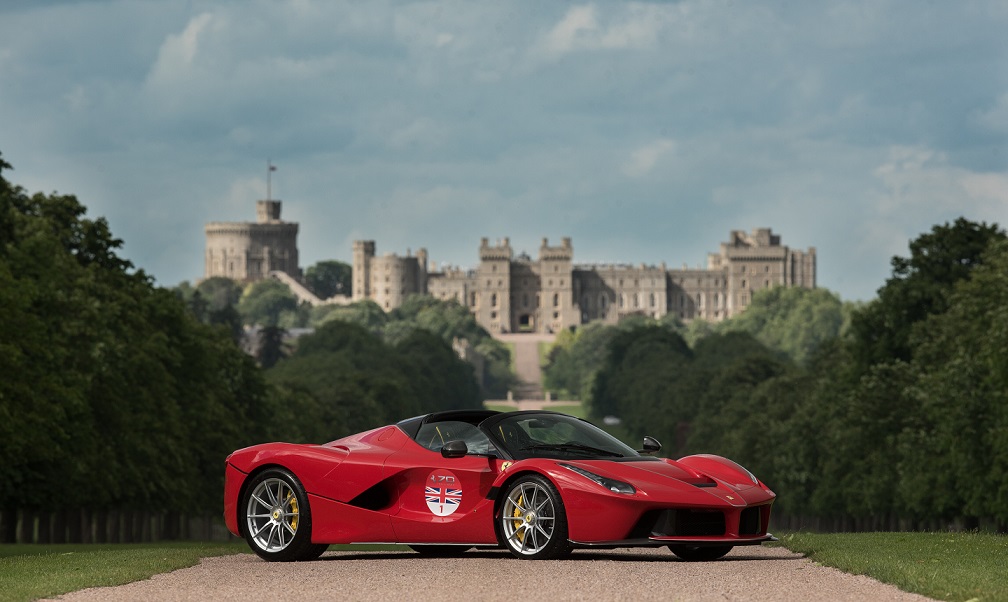 Following the meet and greet there was a parade headed by the LaFerrari Aperta which led the convoy past the Scottish Parliament, Holyrood Palace and the Royal Mile. Thousands of spectators came to watch the parade, but only the Ferrari owners got to top off the evening with a sumptuous Italian food and Italian inspired entertainment which included a special display of the the 812 superfast. Other notable cars present at the event included LaFerrari, F12tdf, Dino and the 328 GTB that was featured in Magnum PI. 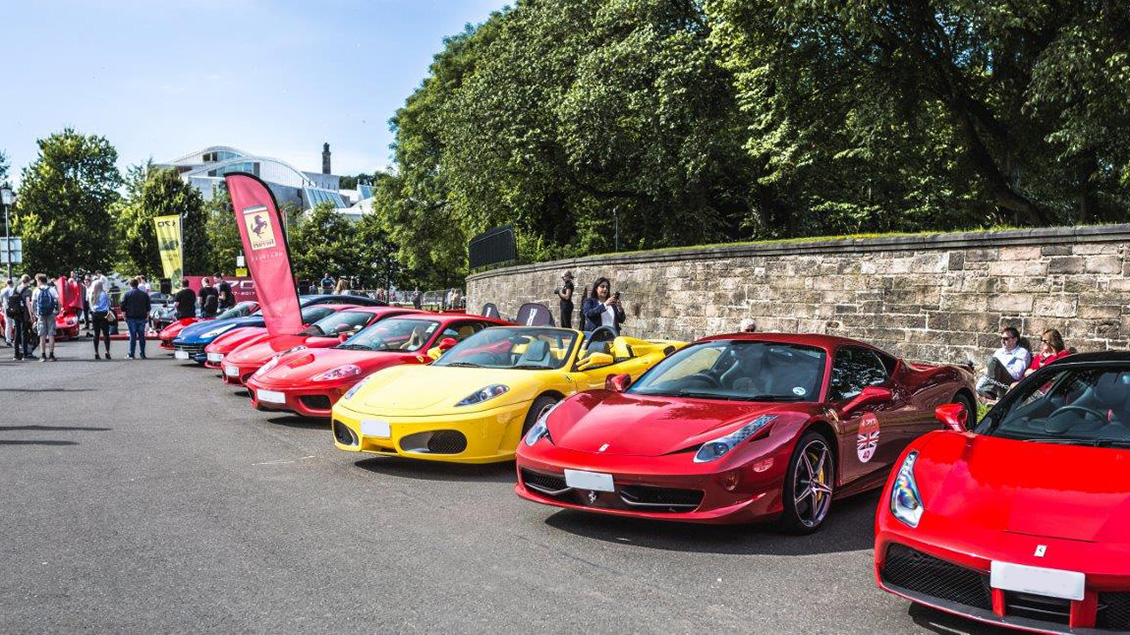 Buy a car at RepoKar this Winter